Gibraltar is one of the top tourist destinations to visit with the family – or even solo! Although territory wise, the nation is small, it has a number of natural and manmade attractions to explore on a trip to the country. The highlight, of course, is its most prominent landmark, the Rock of Gibraltar that serves as the gateway to the Mediterranean. 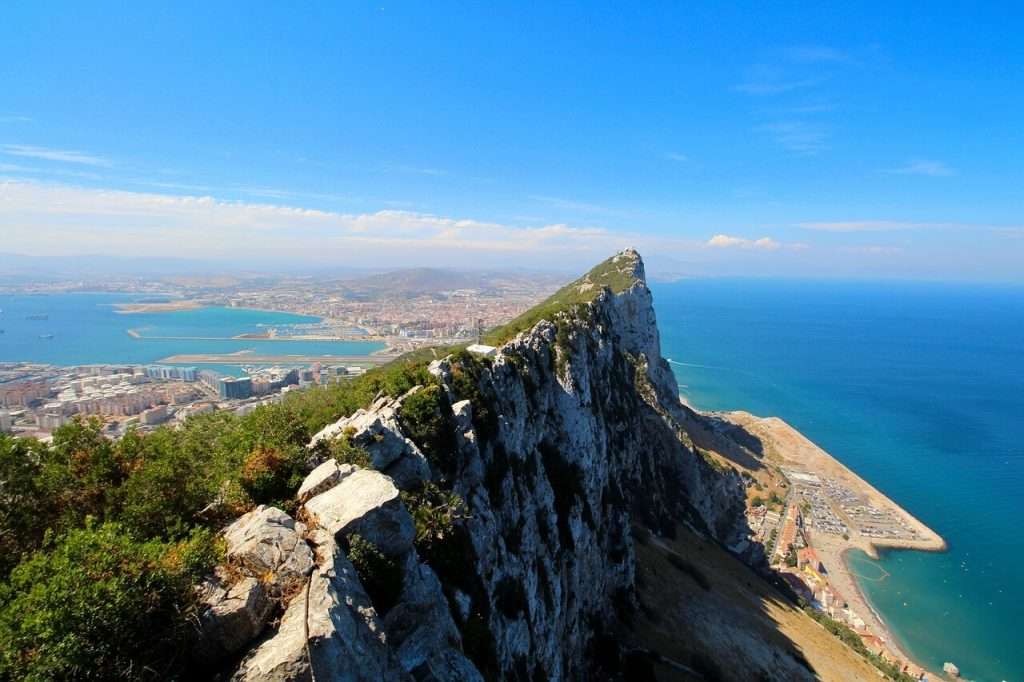 Those planning to trip to the country will find The Caleta Hotel, Gibraltar one of the best luxury properties, located in the picturesque Catalan Bay, ideal as accommodation.

Some of the top attractions in Gibraltar include:

Gibraltar’s churches: There are several churches that dot the city landscape, which while not too remarkable but still worth a visit. These include the Cathedral of the Holy Trinity, The King’s Chapel and St Mary the crowned among the most prominent ones. Some of them have rather unique interiors. King’s Chapel, an Anglican church has wonderful stained glass windows and definitely worth visiting.

St Michael’s Cave: One of the biggest draws in Gibraltar is St Michael’s Cave. There are a number of natural formations of stalactites and stalagmites within the cave. Located within the National Park it has massive halls, passageways and tunnels. These have formed over millions of years by water eroding the rocky surface and there is a small lake within. There are guided tours of St Michael’s Cave, which is the best way to tour them and learn about the history of the caves. The cave also serves as an auditorium for live gigs and performances.

The Ape’s Den: The most famous residents of Gibraltar are its star attraction, the Barbary Macaques. They are the sole remaining indigenous species of primates left on the European Continent. While it is anyone’s guess where they came from, the most plausible theory is that travelled with seafaring visitors to Gibraltar from Africa. A visit to the area where they live known as The Ape’s Den is one of the highlights of a visit to Gibraltar. They are all over the Upper Rock Natural Reserve, which makes for some wonderful photographic opportunities. As cute and cuddly as they appear, visitors are prohibited from feeding them. It is also prudent not to attempt to get too friendly with them as they are wild and can get aggressive at times. Local folklore says if the monkeys become extinct or leave Gibraltar for some reason, it will cease to be a British territory.

Gibraltar’s military fortifications: Gibraltar has a number of historic military fortifications to visit on an exploratory tour of the sites. Many of these sites are of historical significance like Landport, the sole original way to enter by land and which faced 13 military sieges. Grand Casemates Square is a hub of activity, which would be unremarkable like any other square of a city, if not were for the historic sites in the surrounding area. There is a small cemetery, which is the burial place for the soldiers, who perished in the Battle of Trafalgar and well worth a visit.

This site uses Akismet to reduce spam. Learn how your comment data is processed.